Was 1978 Born in Ankara
Art was curious at a young age. Continuing his interest as a guitarist with a stringed instruments, he started to study at Atilim University in the business section after 10 years of professional musical history.
Later, he left his education in the air, thinking it was not suitable for him.
The musician decided to start professional and visual arts in 2006, which he sympathized with throughout his lifetime.
After moving to Istanbul, from the beginning of 2008 until 2014, he worked as freelance CG Generalist in many films, series, commercials and visualization areas,
At the beginning of 2015 he founded OLCAY KAYIHAN 3D Art Company and still continues his professional life. 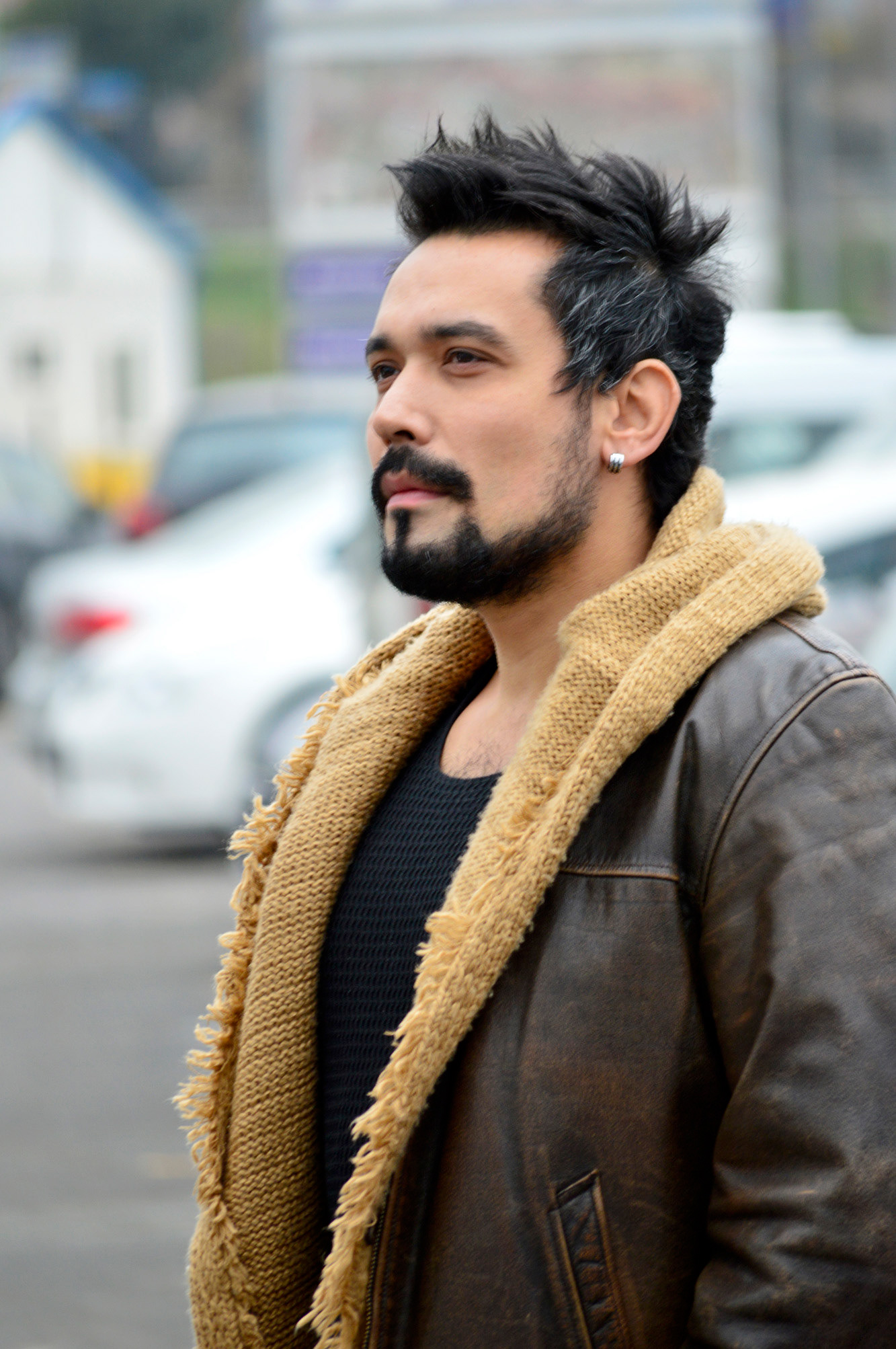